Much of my music packaging design career is defined by the work I did in the mid-to-late-’90s for Filipino rock band Eraserheads. (You can read about that ultraelectromagneticjourney here).

When Uno Magazine was planning a “Fiction” issue, Erwin and the editors conjured up the idea that maybe there was a never-released Eraserheads album so he tasked rock journalist Aldus Santos to write the piece, bits of which I typed down in this post in 2010. I was asked to provide the cover illustration and, basing it on the song titles which all sounded rustic and very local to me, I came up with a design that I thought reflected the mood of the album. 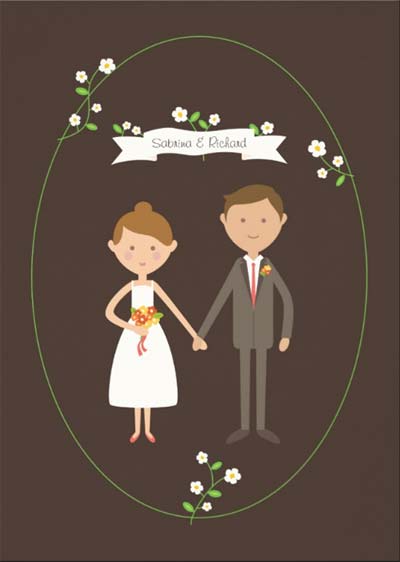 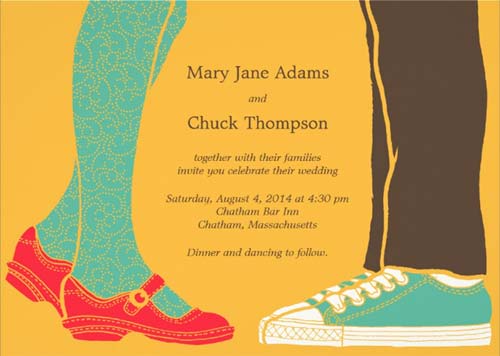 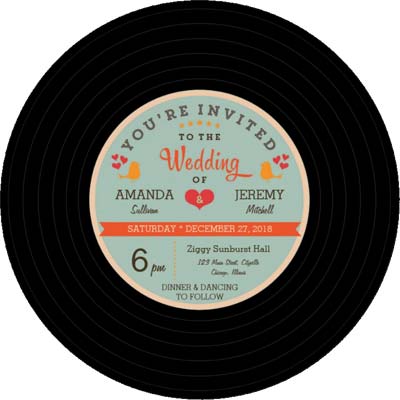 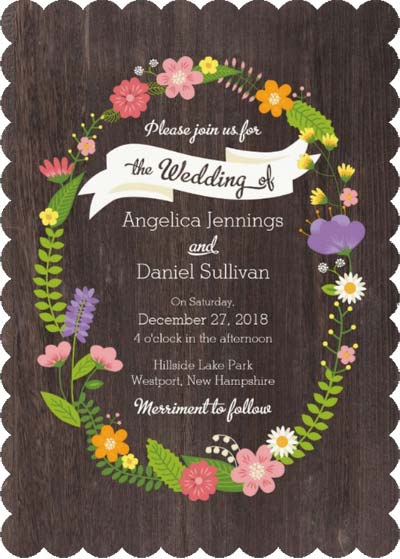 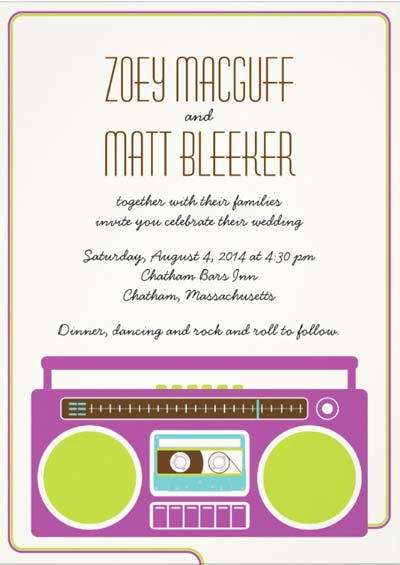 Some of my wedding invitation designs for Poptastic Bride

In 2010, I started a wedding blog called Poptastic Bride where I write about non-traditional weddings. The site is also a venue for marketing my fun and funky invitation designs which cater to hip couples with a penchant for the non-mainstream. The gallery above features some of my best-selling work. You can see more designs on the blog are directly in the Poptastic Bride Zazzle store. A few samples of patterns I made for my Zazzle store Funky Patterns and Spoonflower.