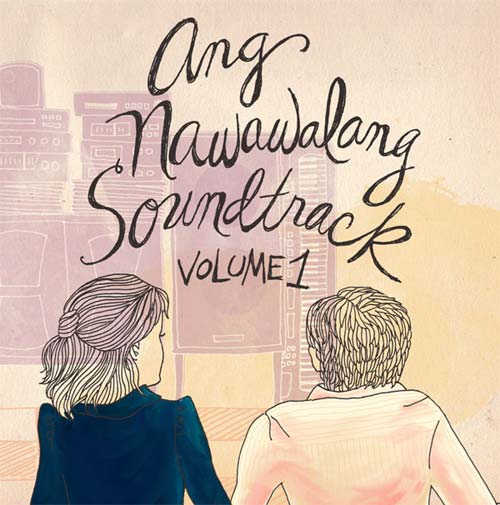 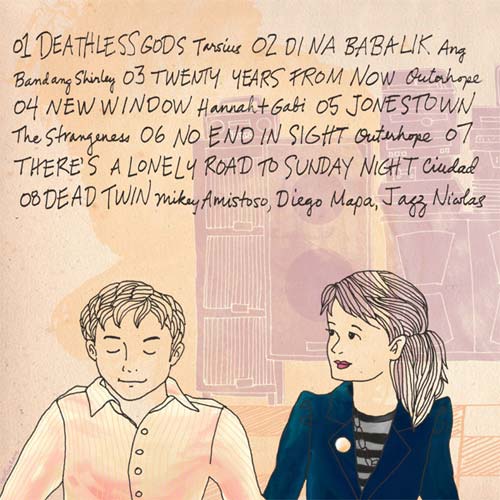 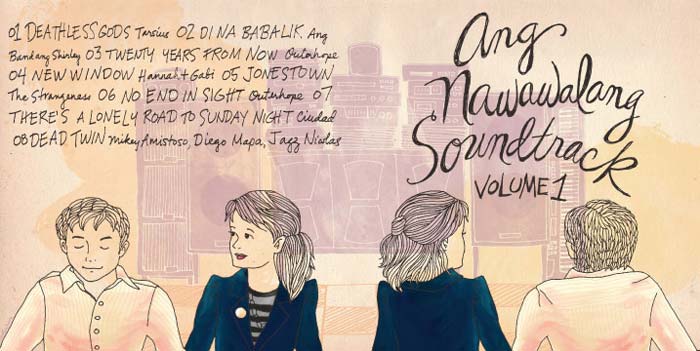 Before the official “Ang Nawawalang Sountrack” on vinyl release in 2012, Director Marie Jamora gave away copies of “vol.1” of the soundtrack on DIY-printed CDs at the Cinemalaya screening of her award-winning film “Ang Nawawala (What Isn’t There).“ These layouts were also used as the liner for the screener that Marie sent out to festivals.