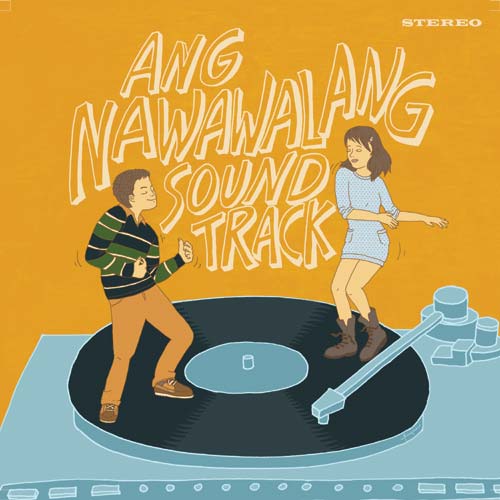 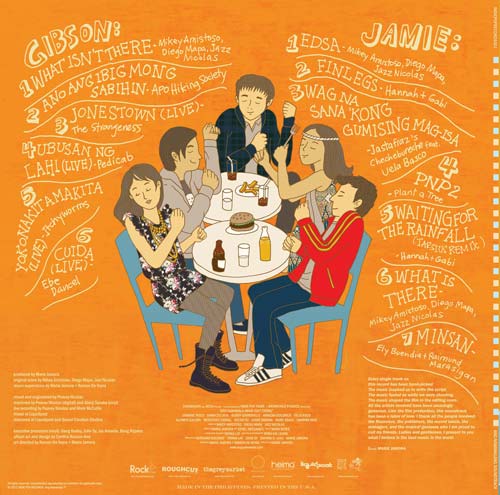 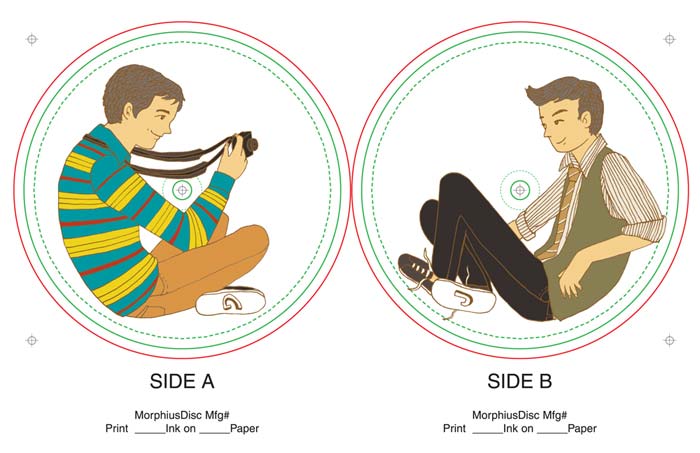 In 2011, my good friend Marie Jamora asked me to design her award-winning movie “Ang Nawawala”‘s soundtrack album packaging as well as the liner for Vol.1 of the OST and the screener. It was a great honor for me to work on something that meant a lot to someone dear, and it was also challenging to design for a medium I haven’t explored designing for in the past — vinyl. The movie’s scriptwriter, another good friend Ramon de Veyra, had the brilliant idea of using clear / see-through material for the records which played on the “what isn’t there” concept so the finished product looked even more awesome than I had imagined.